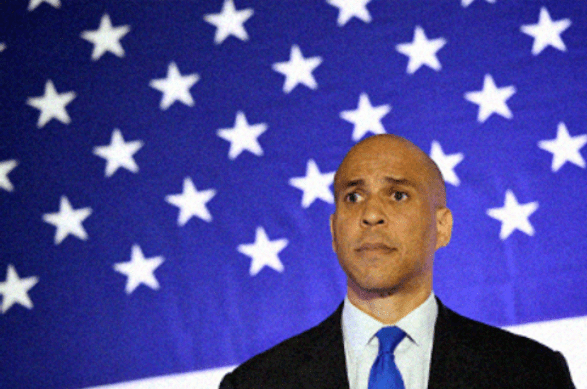 Since beginning his presidential campaign on Feb. 1, Cory Booker has raised more than $5 million, a total that is relatively modest for the New Jersey senator when compared to the sums disclosed thus far by some of his competitors for the 2020 Democratic candidacy.

Even the sums raised by Sanders and O’Rourke on the opening day of their campaigns ($6.1 million and $5.9 million, respectively) exceeded what Booker was able to raise in February and March.

Although the campaign refused to say how many donors there were or what proportion of its $5 million came from small-dollar donations, it claimed that 82% of those who contributed were first-time supporters of Booker.

“We understood there was work to be done when we started this campaign. While others have spent the last six years and millions of dollars creating a network of supporters, I haven’t run for office since 2014, Booker claimed in an email from his campaign. “That is why your assistance over the past two months has been so important, and it is also why I am so appreciative of you. We are fighting because of you, and with your help, we have been able to prove to the nation that we intend to stick with it.

Together with Sen. Elizabeth Warren (D-Mass. ), Booker has likely built the most extensive infrastructure in early voting states, with significant staffing in South Carolina, Iowa, and New Hampshire.

However, despite these organizational advantages and the national profile of a sitting U.S. senator who has long been regarded as a rising star within his party, Booker has consistently lagged behind former Vice President Joe Biden, Sanders, Harris, O’Rourke, and Warren in recent polls to become one of the Democrats’ top five candidates to challenge President Donald Trump.

To begin his first national 2020 tour, Booker will hold a rally in his hometown of Newark, New Jersey, on Saturday.