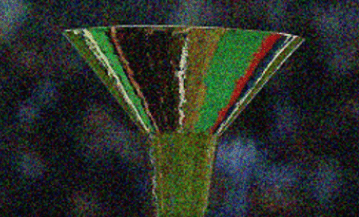 Abu Dhabi | Media and Serie A have reached a TV rights agreement.

After more than a year without a broadcaster in this region, Serie A accepted Abu Dhabi Media’s offer on Thursday to broadcast the Italian league throughout the Middle East and North Africa.

The Italian League stated that Abu Dhabi Media, a public entity in the Emirate, has been granted the rights for the following three seasons for a minimum sum of 79 million dollars (75 million euros).

Any additional cash associated with the number of members that Italian football will bring in on the platform may be added to this guaranteed minimum income, a Serie A official told AFP.

The Italian League had created its own Youtube channel in Arabic to give matches free of charge — five per day during the first part of the season, then all 10 matches starting in February — in the absence of a good response in its call for bids last year.

The lack of a fresh bid from beIN sport, the current rights holder, was a major factor in the call for tenders for the new three-year cycle in this region being considered unsuccessful last year.

BeIN had criticized Serie A for signing agreements with Saudi Arabia, namely for the Italian Supercup’s planning.

Due to this issue, beIN temporarily stopped airing the Italian championship in June 2020.

For these rights, BeIN Sports reportedly paid about 112 million euros every season, which is nearly 4.5 times more than the new network will shell out.