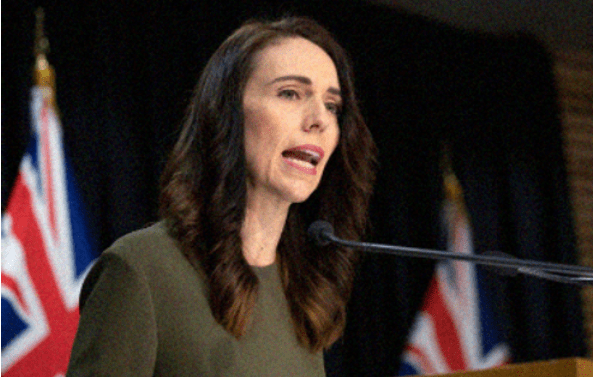 WELLINGTON, New Zealand — Because of the coronavirus outbreak in Auckland, Prime Minister Jacinda Ardern has postponed the elections in New Zealand by four weeks.

Originally set for September 19, the election will now take place on October 17. After the viral outbreak last week forced the government to place Auckland under a two-week lockdown and halt election campaigning, opposition parties asked for a delay.

Before the most recent epidemic, New Zealand had gone 102 days without any known community transmission of the virus, and most people’s lives had returned to normal, with restaurants, schools, and sporting events returning to their regular schedules. At that time, returning travelers who were quarantined at the border were the only known cases.

Officials have not yet established how the virus was brought back to New Zealand from abroad. Health experts have reason to believe that the virus isn’t spreading outside of the cluster as the outbreak in the biggest city in the country has increased to 58 infections, all of which are believed to be connected.

The election might have been postponed by Ardern for up to two months. Before reaching her decision on Monday, she claimed to have called the heads of all political parties with representatives in the parliament to obtain their opinions.

In the end, Ardern said, “I want to make sure we have an election that is well-run, that provides all voters the chance to receive all the information they need about parties and candidates, and that brings certainty for the future.”

Regardless of any viral breakouts, she vowed she wouldn’t think of postponing the election once more.

According to Ardern, COVID is still upsetting people’s lives all around the world. However, she continued, other countries, such as South Korea and Singapore, had managed to hold elections despite the pandemic.

In addition, Ardern said that the legislature, which had adjourned before the election, will be reconvened. Now, the parliament will function until early September.

Judith Collins, the leader of the conservative opposition, said nothing about the delay other than to remark that her National Party “acknowledges the new date” and that there had been testing errors at the border.

However, the tiny opposition ACT party hailed the postponement. The current outbreak, according to leader David Seymour, has already prompted him to postpone 12 activities, including discussions and community gatherings.

Candidates can’t participate in a free and fair election when Aucklanders are confined to their homes, he claimed in a statement.

The postponement will result in logistical issues, including the need to reschedule polling places and guarantee that the thousands of election workers required will be available on a new day. Ardern asserted that she thought there was enough time to plan things out.

According to opinion polls, Ardern’s liberal Labour Party is likely to win a second term in power. Since the outbreak, the party’s popularity has increased substantially, and Ardern has received accolades from all around the world for the manner she handled the situation.