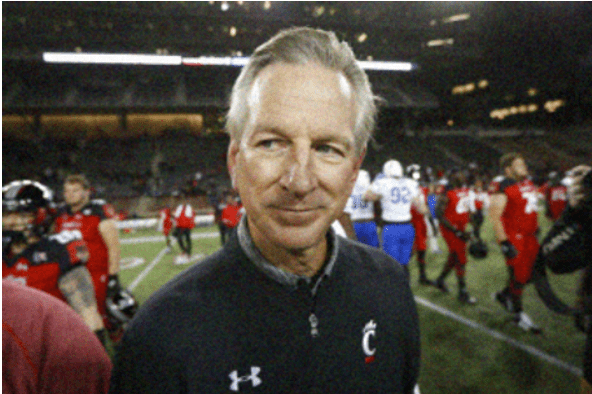 Tommy Tuberville, a former head football coach at Auburn University, declared his candidacy for the Alabama Senate on Saturday.

Tuberville stated in a tweet and a statement on a campaign website, “After more than a year of listening to Alabama’s citizens, I have heard your worries and dreams for a better tomorrow.” I’m humbled to announce that I will run as a Republican for the U.S. Senate as the next step.

Former Trump White House press secretary Sean Spicer is reportedly set to help Tuberville with the effort, according to sources familiar with the newly formed enterprise. There is no formal role assigned yet. Spicer predicted in a tweet that Tuberville’s entry would result in a “pickup” for the GOP.

Football coach Tuberville, 64, spent 10 of his 21 seasons at Auburn. Additionally, he served as a head coach at Texas Tech University and the University of Cincinnati, where his tenure ended in 2016 with a 4-8 record.

Although the Tigers were passed over by the Bowl Championship Series and were not invited to play in the national championship game, his 85-40 record at Auburn includes a 13-0 season in 2004. After the 2008 campaign, which saw the Tigers post their second losing campaign in his ten-year tenure, Tuberville left Auburn.

A few hours before Auburn’s men’s basketball team was scheduled to play in the Final Four in Minneapolis, the announcement was made.