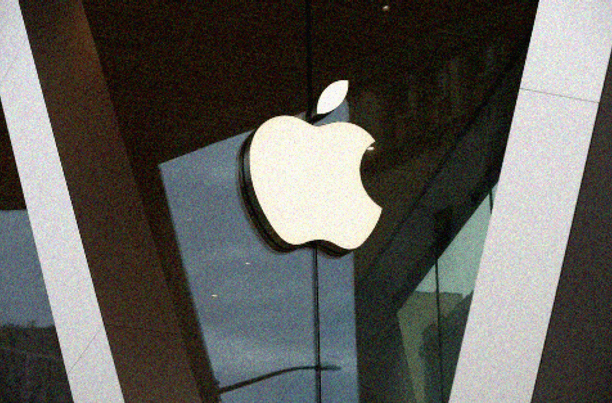 Apple was given a 2 million ruble ($34,000) fine by a Moscow court for refusing to keep Russian consumers’ personal information on Russian servers.

As part of the Russian government’s efforts to regulate online activity, a Moscow court on Tuesday fined Apple 2 million rubles (about $34,000) for refusing to retain Russian user personal data on Russian servers.

Under the same regulation, Zoom Video Communications, and Ookla, which operates the internet utility Speedtest, each received a 1 million rubles fine.

Large technology companies have been under pressure from Roskomnadzor, Russia’s communications regulatory body, for years to transfer user data from servers in the country to Russian ones. The 2015 law has been alleged to have been broken by Google, Facebook, and Twitter, and each has been penalized.

The news agency Interfax reported on Tuesday that Apple received a fine for the first time. According to the report, an Apple representative claimed in court that Apple Distribution, not Apple Inc., was responsible for data collecting in Russia. An official from Roskomnadzor insisted that Apple was at fault.

Under the same law, 2 million rubles were imposed last month as fines on Airbnb, Pinterest, and the video streaming site Twitch.