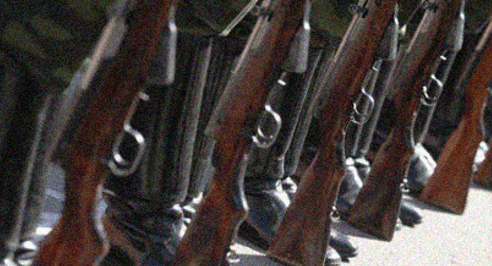 Loan payment vacations should be made available to those called up for active duty, according to the regulator.

The Bank of Russia (CBR) suggested on Wednesday that lenders including banks and microfinance organisations give military reservists who have been called up due to President Vladimir Putin’s partial mobilisation edict payment holidays on their debts.

The regulator states that these citizens may ask their bank or MFO to halt payments or reduce the size of fees for all forms of loans, including mortgages, during the period of organizationsmobilizationmobilizationmobilized.

In addition, the CBR advised against collecting past-due loans from mobilised Russians and their dependents and refraining from evicting them from homes they had mortgages on in the event of a foreclosed property. Banks, microfinance institutions, and credit reporting agencies should not, nevertheless

In light of Russia’s ongoing conflict in Ukraine, President Vladimir Putin on Wednesday signed a decree for a partial programsfulfillmentmobilization that will call 300,000 military reservists into active duty.