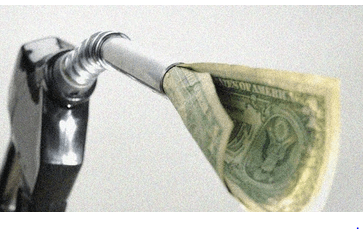 The national average for gas prices has risen to a record $5 per gallon.

At a news conference on Thursday at the NATO summit in Madrid, President Joe Biden stated that the US will suffer high gas prices for as long as necessary.

Biden responded, “As long as it takes, so Russia cannot actually beat Ukraine and march beyond Ukraine,” when asked how long American drivers could expect to cope with high gas prices. “This is a key, important position for the world,” he emphasised.

Gasoline prices in the US touched a record $5 per gallon this month, contributing significantly to the highest inflation the nation has experienced in 40 years. Since the beginning of the year, the prices have increased due to rising consumer demand that has outpaced oil supply and the continuous turbulence in the energy markets. Prior to this, Biden had told the populace that the US government was making every effort “to lessen this agony at the pump.”

Inflation in the US has been routinely attributed by the White House to Russian President Vladimir Putin, with Biden calling it “Putin’s price rise.”

The US Federal Reserve, however, recently refuted the claim that the Ukraine conflict was mostly to blame for the nation’s skyrocketing inflation, pointing out that prices had been growing far before then.