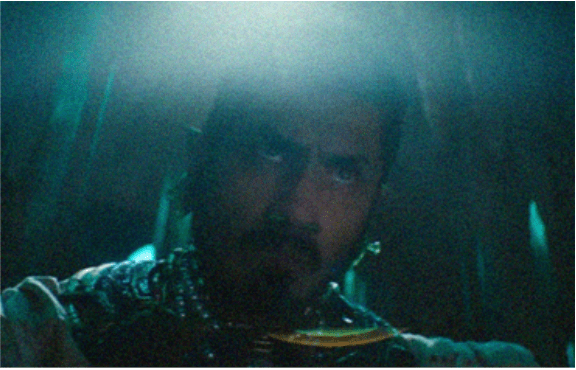 On November 11, Black Panther: Wakanda Forever will be released.

On Saturday at San Diego Comic-Con, Marvel Studios unveiled the long-awaited Black Panther: Wakanda Forever teaser. The teaser, directed by Ryan Coogler, reveals Namor, the ruler of the seas, who is portrayed by Tenoch Huerta. He will face up against the Wakandans in the film. Following the passing of King T’Challa (Chadwick Boseman), Angela Bassett reprises her role as Queen Mother Ramonda to defend her country from interfering with world powers. Additionally, the teaser provides a glimpse into the personalities of the characters Nakia (Lupita Nyong’o), Okoye (Danai Gurira), and Shuri (Letitia Wright). Ironheart and Riri Williams are also introduced (played by Dominique Thorne). The creators teased the fans with a brief appearance of the upcoming Black Panther toward the end of the teaser.

The preview is a heartfelt ode to the late actor Chadwick Boseman, who portrayed Black Panther’s title character. The actor’s admirers around the world are in mourning following his death from colon cancer.

Here is the trailer for Black Panther: Wakanda Forever.