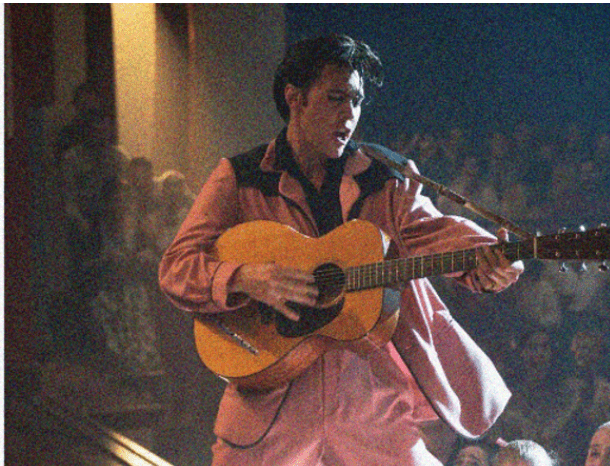 The box office duel between “Elvis” and “Top Gun: Maverick” was won by “Elvis.”

According to Warner Bros.’s final numbers released on Monday, “Elvis” ended up earning $31.1 million from Friday to Sunday. That is a little bit more than the $30.5 million that the studio predicted on Sunday. Film studios can estimate Sunday’s ticket sales with some degree of accuracy when they release their box office numbers on Sunday.

Regardless, both movies were successful. A considerable number of senior moviegoers, who have been sluggish to return to theatres throughout the pandemic, attended Baz Luhrmann’s Elvis Presley biography in greater numbers than was anticipated.

“Top Gun: Maverick” kept up its impressive performance, dropping just 34% in its fifth weekend. The Tom Cruise movie, which was directed by Joseph Kosinski, has made about $1 billion overall, including more than $520 million domestically.