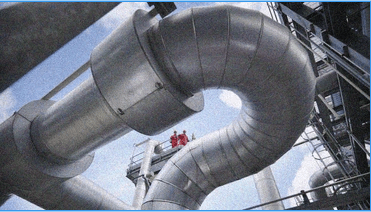 Engie of France is the fourth client in Europe to report lower natural gas delivery quantities.

According to a statement from the French utility giant Engie, which was cited by Bloomberg, Russia has decreased its gas imports.

More price increases in natural gas are anticipated on the continent as supplies are cut to less than half of the typical levels.

Dutch wholesale gas prices, the standard for Europe, increased by up to 25% on Thursday morning, adding to the 44 percent increase over the previous two sessions to hit more than $1,500 per thousand cubic metres for the first time since April.

The price increase came after Gazprom announced that it would have to cut back on gas deliveries to Germany via the Nord Stream pipeline by almost 60% due to technical difficulties.