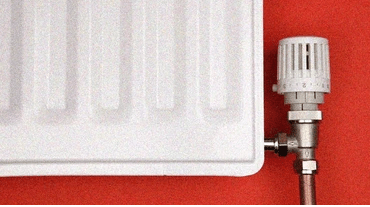 Business | Before winter, the EU issued a gas scarcity warning.

Unless new measures are adopted, EU members won’t be able to fill their gas storage facilities before winter, according to Dutch Minister of Climate and Energy Rob Jetten on Monday.

“We observe a sharp decline in the overall flow of gas from Russia to Europe. According to Jetten, quoted by Russia’s RIA Novosti news agency, “This means that without extra measures it is no longer possible to ensure that we will be able to fill gas storage facilities in Europe (sic) and the Netherlands enough to prepare for winter. What other measures he was alluding to was not made clear.

Jetten also mentioned that the Netherlands is making preparations for the warm season, but he did not go into further detail. He continued by saying that his nation had enough gas for its current needs.

Even though “more countries are now being pressured” by Russia, Jetten emphasized that there is currently “no acute gas shortage.”

Jetten’s remarks come after Russia’s Gazprom decided to reduce natural gas deliveries to Europe through the Nord Stream pipeline by almost 60%. Due to anti-Russian sanctions, German maintenance supplier Siemens was unable to deliver repaired pumping units back to the United States.

However, Russia says that the issue is technical because the plant in question, which pumps gas from Russia to Germany, cannot function with only three pumping units out of eight in operation. European officials have criticized the reductions as political.