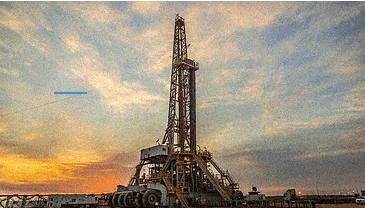 Business | EU’s largest economy is urged to think about fracking

The CEO of E.On stated on Friday that Germany should think about increasing domestic natural gas production, including through the use of fracking.

According to Leonhard Birnbaum, “We have to question ourselves if we could develop more deposits (of natural gas) in Germany.”

He stated that due to stringent environmental regulations and the requirement for legal permissions, gas extraction in Germany is currently “basically unfeasible in most circumstances.” He urged finding answers “without taboos.”

Since the 1960s, Germany has employed fracking techniques to produce natural gas from conventional deposits, such as sandstone and carbonate rocks. A third of the nation’s natural gas production comes from fracking-tapped sources.

However, because of environmental dangers like water pollution or even earthquakes, “unconventional fracking” in shale and coal seams, which involves horizontal drilling techniques, has been mainly outlawed in Germany.

Only around 5% of the gas used in Germany today is produced domestically; the majority is imported. By 2024, the German government wants to become the nation gas-independent.