×
Newsyolo.com > Business > Business | France will nationalise the largest power company in the nation. 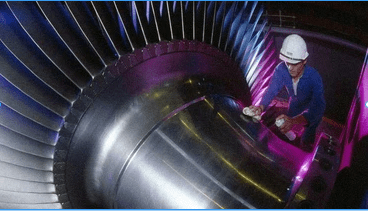 Business | France will nationalise the largest power company in the nation.

In light of Europe’s escalating energy crisis, the state will purchase EDF.

In light of Europe’s escalating energy crisis, the state will purchase EDF.

EDF, a provider of power, has received a €9.7 billion ($9.9 billion) offer from the government, the nation’s Ministry of Economy and Finance announced on Tuesday. Already, 84 percent of the company’s shares are owned by the state.

According to Euronews, which cited the ministry, the government intends to submit the offer to the Financial Markets Authority by early September and aims to finalise the buyout by the end of October.In comparison to the closing price the day before the government first disclosed its nationalization plans, the state will provide €12 per share, a premium of 53%.

In accordance with a larger EU objective of reducing dependence on imported fossil fuels, France wants to fully manage the indebted EDF in order to shield people from skyrocketing energy costs and invest in nuclear and renewable energy.

According to projections, EDF’s debt might reach €60 billion by year’s end, and generally speaking, European energy and utility firms have been forced to take on debt in order to survive due to the rising cost of oil and gas.