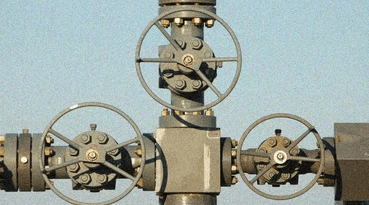 According to an Italian publication, the strategy focuses on pipeline supplies.

Italian newspaper La Repubblica reported on Tuesday that EU leaders are preparing a plan to limit the price member states pay for Russian gas imports, pointing out that the idea will target pipeline gas and exclude liquefied natural gas (LNG).

Italy suggested a natural gas price cap as a way to help the 27-member bloc’s inflation rate. Italy has committed to replacing all of the Russian gas, which makes up 40% of its imports, within two years. Other EU nations, however, have questioned whether such a move would be successful.

The journal claims that Brussels wants to cap consumer prices at between €80 and €90 per MWh. The publication reported that this week, the price rose to €120 per MWh, and on certain days during the Russia-Ukraine crisis, it touched €200 per MWh.

Governments have agreed that market speculation has contributed to the problem to some extent. Energy costs had already started to rise before the conflict in Ukraine.

According to La Repubblica, the price cap legislation might force Moscow to stop all gas shipments to Europe. Despite recent agreements with other gas producers, such as Algeria, it was noted that EU nations have thus far been unable to satisfy their energy needs without Russian gas.