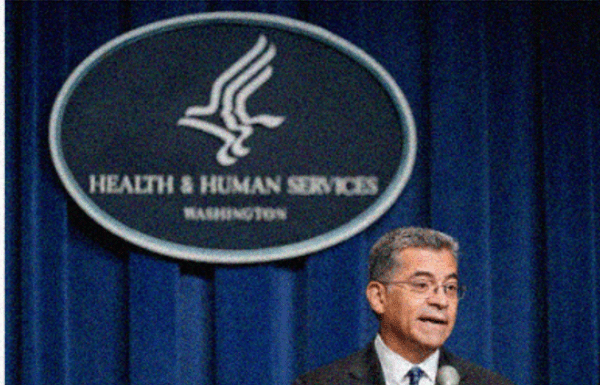 The U.S. Department of Health and Human Services said on Tuesday that the percentage of Americans without health insurance fell to an all-time low of 8% this year.

(AP) Washington — The U.S. Department of Health and Human Services said on Tuesday that the percentage of Americans without health insurance fell to an all-time low of 8% this year.

In a statement released on Tuesday in response to the nation’s record-low proportion of uninsured citizens, President Joe Biden said: “Every American has a right to the peace of mind that comes with access to affordable, high-quality healthcare.

The findings come days after Democrats negotiated a 725-page agreement on taxes, health care, and the environment that would extend hefty federal subsidies for people who purchase private health insurance and is credited with lowering the uninsured rate. Democrats have suggested allocating $64 billion to maintaining such price reductions over an additional three years.

With the improved subsidies, the uninsurance rate dropped to under 9% in the previous year. The Biden administration also increased advertising and the number of counselors who assisted consumers in enrolling in plans during the open enrollment period the previous year.

The uninsured rate had constantly stayed in the double digits up until last year. After the ACA, which expanded Medicaid and provides health insurance to those without job-based coverage through a variety of subsidized private plans, was passed in 2010, the number of uninsured Americans started to decline.

There are still about 26 million Americans without health insurance. The percentage of uninsured children today is just under 2%.

In a statement released on Tuesday, HHS Secretary Xavier Becerra stated, “We know that access to quality, affordable health care is important to healthier lives, economic security, and peace of mind.”