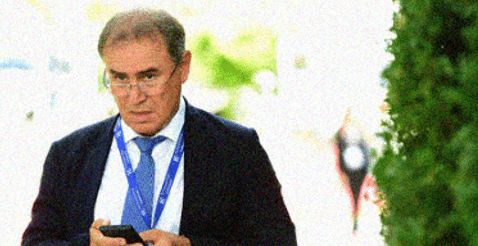 Nouriel Roubini, a well-known economist, gives a grave warning as the Fed is ready to raise interest rates again.

Nouriel Roubini, a famous economist and professor at New York University, predicted on Monday that the world economy will experience a severe recession and a stock market crash before the end of this year.

According to Roubini, who was reported by Bloomberg in an interview, the S&P 500 might decline by between 30% and 40% next year as a result of the ongoing US and worldwide recession.

His projections come as the Federal Reserve began its two-day policy meeting. On Wednesday, central bankers are anticipated to announce a new and significant rate hike.

According to Roubini, a recession will result from high corporate and governmental debt ratios. According to Roubini, “many zombie institutions, zombie households, corporates, banks, shadow banks, and zombie countries are likely to die” when interest rates rise and the cost of debt servicing rises. “So we’ll check to see who’s swimming naked.”

Without a “hard landing,” the economist claimed, reaching the Federal Reserve’s target inflation rate of 2% will be “mission impossible.” As the Fed tries to control the persistent inflation, he anticipates additional rate increases that would push the Fed funds rate closer to 5% in the upcoming months.

Roubini cited the pandemic’s impact on supply shocks, the crisis between Russia and Ukraine, and China’s zero-tolerance stance on COVID as contributing factors.