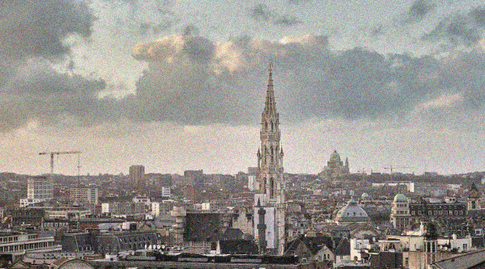 The central bank has never increased rates by more than 75 basis points in a single meeting.

On Thursday, the European Central Bank (ECB) increased its benchmark interest rates by an unprecedented 75 basis points and hinted at future increases. The decision was made as many economists predicted that the EU will experience a recession this winter.

Following up on its 50 basis-point increase in July, the ECB increased both its main refinancing rate and deposit rate, bringing both to their highest levels since 2011. At the meetings in December and October, additional actions are anticipated.

The regulator stated in a statement that “price pressures have continued to build and extend across the economy and inflation may rise further in the short term.”

It went on to say that “this significant move frontloads the transition from the current highly accommodative level of policy rates towards levels that will enable the prompt return of inflation to the ECB’s 2% medium-term objective.”

The EU has been fighting scorching inflation that has spread throughout the entire bloc as a result of skyrocketing energy prices. Consumer prices in the Eurozone rose 9.1% in August, establishing a record for the ninth consecutive month.