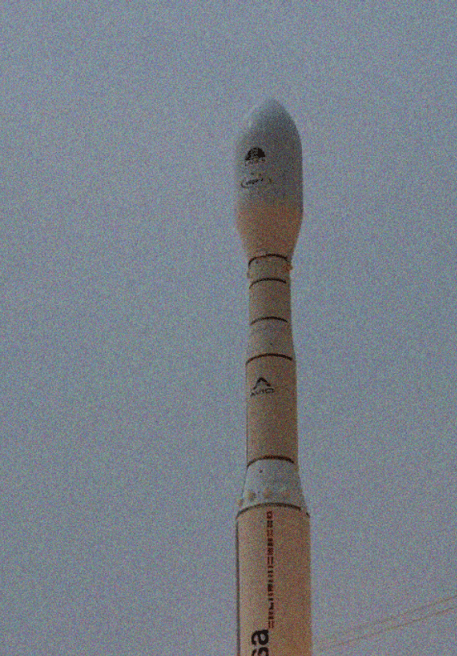 The Vega-C rocket, developed by the European Space Agency to provide clients more value for their money in the fiercely competitive satellite launch market, has completed its inaugural flight.

A/P BERLIN — The Vega-C rocket, developed by the European Space Agency to provide clients more value for their money in the fiercely competitive satellite launch market, had its inaugural flight on Wednesday.

The Vega rocket, which made its debut in 2012 as a launcher with a focus on launching small payloads into orbit, has been upgraded to become the Vega-C. The new rocket uses less fuel than its predecessor while being able to carry greater payloads.

Although it is planned to be the carrier for Space Rider, an unmanned robotic laboratory that will be the agency’s first reusable spacecraft, ESA claims that Vega-C will be especially helpful for launching Earth observation satellites.

Due to technical difficulties, the launch of the 35-meter (115-foot) tall rocket from French Guiana was twice postponed just before liftoff. However, the third attempt was successful.

In just two minutes after launch, Vega-C accelerates significantly more quickly than its larger sibling Ariane 5, the heavy launcher that is the workhorse of the ESA, reaching a speed of 16,000 kilometers per hour (almost 10,000 mph).

It launched six tiny cube-shaped mini-satellites as well as LARES-2, an Italian-made satellite that resembles a huge disco ball and will serve as a target for a ground-based laser station.

As Europe strives to compete with the United States, China, and new opponents from the private sector in the expanding space economy, the president of ESA has unveiled several ambitious new initiatives.