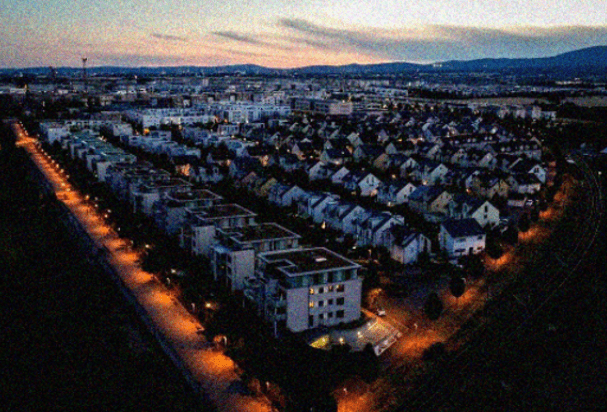 The possibilities of swiftly restoring the flow of natural gas to its maximum capacity through a crucial pipeline to Western Europe appeared to be in doubt, according to Russian energy giant Gazprom.

A/P BERLIN — On Wednesday, the Russian energy giant Gazprom appeared to question the likelihood of a rapid return to normalcy in the supply of natural gas via a significant pipeline to Western Europe.

Last month, Gazprom drastically cut back on gas shipments to Germany via Nord Stream 1. The government-owned gas company blamed technical issues with a piece of machinery that partner Siemens Energy had sent to Canada for maintenance but was unable to retrieve because of sanctions related to Russia’s invasion of Ukraine.

The German economy would experience “quite considerable hardship” without an adequate gas supply to maintain industry and produce electricity, the Canadian government stated over the weekend in support of allowing the delivery of a gas turbine that powers a compressor station to Germany.

In a statement published on Twitter on Wednesday, Gazprom stated that it “does not possess any documentation that would enable Siemens to move the gas turbine engine… out of Canada.” It continued, saying it was “of crucial importance” to “reach an objective decision on further developments regarding the safe functioning” of a compressor station at the Russian end of the pipeline, which “appears difficult in these conditions.”

Regarding Gazprom’s remark, Siemens Energy declined to comment. The company has previously stated that it is striving to secure the required authorizations and logistics to bring the turbine to its destination as soon as possible.

Germany’s primary source of Russian gas, which recently accounted for around 35% of the nation’s overall gas supply, is Nord Stream 1, which runs beneath the Baltic Sea. Typically, gas is also transported to other European nations.

Since Monday, Nord Stream 1 has been completely shut down for annual maintenance, which will last until July 21. German officials are concerned that Russia may not resume gas deliveries at all, pointing to a possibility that it might cite another technical detail as a reason to keep the gas turned off.