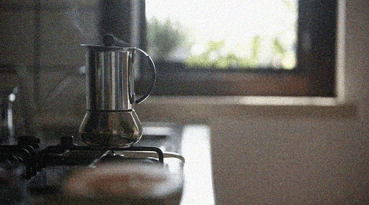 According to the nation’s network operator, supply ceased on June 15

The French gas transmission system operator GRTgaz announced on Friday that the flow of gas from Germany to France had been stopped, and that the country had not received any natural gas via the pipeline from Russia since June 15.

The operator emphasised that France would not experience any problems meeting summertime demand for the energy source because French gas storage tanks were full to 56 percent of their capacity, up from 19 percent in mid-March.

The Russian energy behemoth Gazprom issued a warning earlier this week that it will drastically reduce its gas exports to Europe due to technical problems brought on by Western sanctions. The company said that because of Canada’s embargo on Russia, German energy equipment operator Siemens Energy failed to deliver repaired gas pumping units for the North Stream pipeline from a maintenance facility in Canada.

Through network ties with Germany, which is reliant on the Russian energy supply extensively, France receives roughly 17% of its gas from Russia. Russian deliveries to France have been stopped, and Gazprom has also reduced its supplies to Germany and Italy.

Russian gas importers to Europe have denounced Gazprom’s action as “political,” claiming that Russia is using energy to punish EU member states for their backing of Ukraine.

Prices for the fuel have reportedly increased this week due to an estimated 60 percent reduction in Russian gas supplies to Europe via the Nord Stream pipeline. The European benchmark Dutch wholesale gas prices rose to more than $1,500 per thousand cubic meters on Thursday for the first time since April.