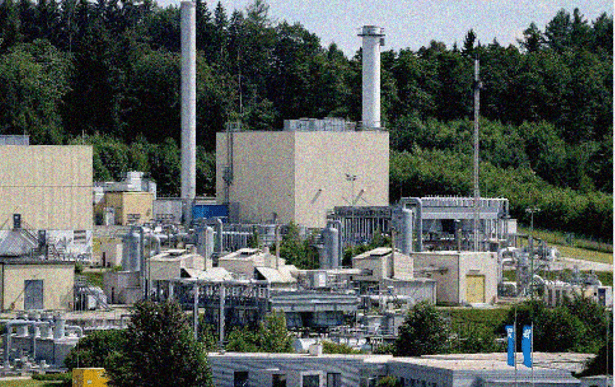 Olaf Scholz, the chancellor of Germany, has promised to assist ailing energy giant Uniper after the company requested a government bailout to deal with rising natural gas costs as a result of the conflict in Ukraine.

A/P BERLIN — Following Uniper’s request for a government bailout to deal with rising natural gas prices as a result of the conflict in Ukraine, German Chancellor Olaf Scholz promised Friday to assist the beleaguered energy company.

The “stabilization steps” Uniper is requesting are “meant to stop the current accumulation of considerable losses, satisfy Uniper’s liquidity needs, and protect Uniper’s investment-grade credit rating,” according to a statement.

The government would support the firm, which is Germany’s largest purchaser of Russian gas, according to Scholz.

During a visit to a trade show in Munich, he declared, “This is a company that is of significant importance to vast areas of the economy and many consumers.” Everyone can rest assured that we will do our part to keep Uniper alive.

According to the business, talks were also being held between Germany’s government and Fortum, a major stakeholder based in Finland, to “address the negative impact of the existing gas supply constraints on Uniper.”

According to the statement, “Fortum’s proposal involves a restructure of Uniper to create a security of supply corporation with German government ownership.”

Economy Minister Robert Habeck said on Friday that the next measures were still being negotiated, even though the government might purchase a sizable portion of Uniper to keep the company afloat or permit it to pass on higher purchasing costs to customers.

Last week, Uniper lowered its financial forecast for this year, citing a steep decline in gas supply by Russia’s Gazprom in recent weeks that compelled it to purchase replacement supplies at markedly higher costs.

At the time, it stated: “Since Uniper cannot yet pass on these increased costs, this results in considerable financial burdens.”

Last month, Germany began the second stage of its three-stage emergency gas supply plan. By starting the third step, the government would be able to decide which industries and businesses that supply gas need to be given priority, which would essentially be state-level energy rationing.