×
Newsyolo.com > Business > Business news | Turkey Warns It Can ‘Freeze’ The NATO Process For Sweden And Finland 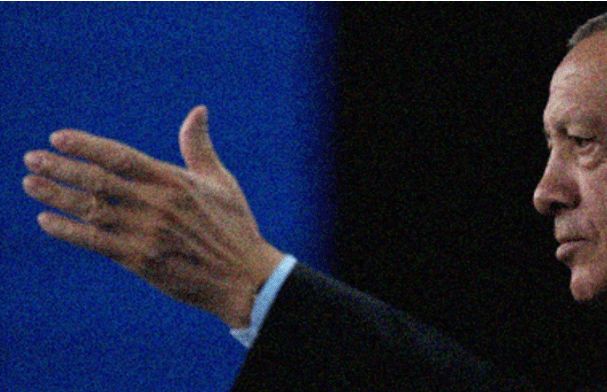 According to Turkish President Recep Tayyip Erdogan, if Sweden and Finland don’t take the necessary security-related measures, Ankara can still “freeze” their membership in NATO.

Earlier this month, Turkey dropped its opposition to Sweden and Finland joining the alliance, but it issued a warning that it would still obstruct the process if those nations refused to extradite suspects with ties to banned Kurdish organizations or the network of an exiled cleric suspected of planning a failed coup in 2016.

The parliaments of all 30 NATO members still need to approve the Nordic nations’ membership, and Turkey’s parliament could decide not to ratify the agreement.

Erdogan stated in a televised statement during a Cabinet meeting, “I would want to emphasize once more that if these nations do not take the required steps to fulfill our conditions, we will halt the (accession) process.” “Our position on this matter is crystal clear. The rest of it is up to them.

Erdogan made the general claim that Sweden wasn’t “projecting a favorable image,” but he didn’t go into any detail.

Finland and Sweden did not immediately respond to Erdogan’s remarks.

The two nations are accused by Turkey of being too indulgent with organizations that pose a threat to national security. The government has submitted new petitions for the extradition of terrorist suspects sought by Turkey, according to the justice minister of Turkey earlier this month.

A joint memorandum that was signed by Turkey, Sweden, and Finland at the NATO summit last month permitted the military alliance to proceed with requesting the Nordic nations to join as a response to Russia’s invasion of Ukraine.

Finland and Sweden committed to responding to Turkey’s “pending deportation or extradition requests of terror suspects promptly and completely… in conformity with the European Convention on Extradition” via the memorandum.