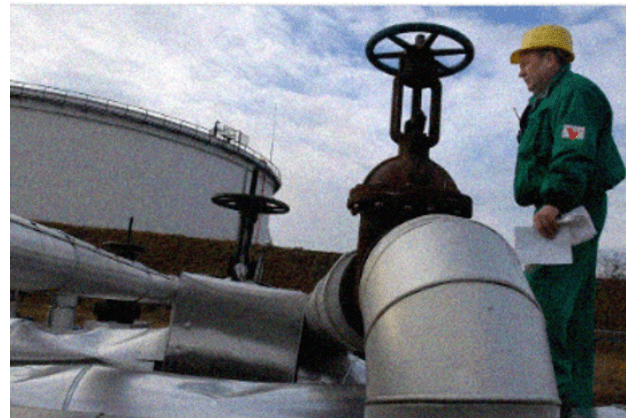 After more than a week, oil shipments from Russia through a critical pipeline to Czechia have resumed.

PRAGUE, Czech Republic (AP) — Oil shipments from Russia through a critical pipeline to Czechia resumed on Friday, according to Mero, the Czech pipeline operator.

After a dispute over transit payments was resolved, Czechia became the third and final Central European country to receive deliveries from the southern branch of the Druzhba pipeline, following Slovakia and Hungary.

Transneft justified its Aug. 4 action by citing complications caused by European Union sanctions, claiming that payment to the company’s Ukrainian counterpart had been refused.

Slovak refiner Slovnaft made the payment on Wednesday after Russia and Ukraine agreed to the solution. MOL energy group in Hungary owns Slovnaft.

However, Slovnaft stated that the agreement only applied to shipments to Slovakia and Hungary, not to Czechia.

According to Slovak Economy Minister Richard Sulik, the problem was caused by an unnamed bank in Western Europe refusing to transfer the money due to EU sanctions imposed on Russia for its war in Ukraine.

Czech Industry and Trade Minister Jozef Kisela announced on Friday that authorities had discovered a way to enable the original money transfer. He refused to elaborate.

As part of the EU’s sanctions against Russia for its invasion of Ukraine, EU leaders agreed in May to ban most Russian oil imports by the end of the year.

The embargo applies to Russian oil imported by sea, but temporary Druzhba pipeline shipments to Hungary and certain other landlocked Central European countries, such as Slovakia and Czechia, are permitted.

The Czech Republic receives less than half of its oil needs via the Druzhba pipeline.