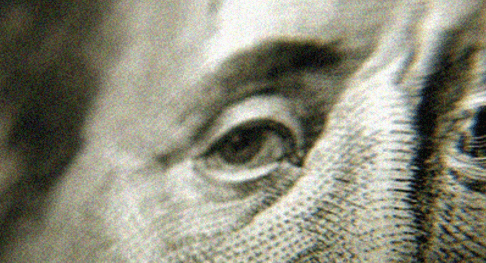 The value of the US dollar has risen to a two-decade high.

As investor jitters grew following Russian President Vladimir Putin’s accusation of “nuclear blackmail” against the West and his order for a limited mobilizationBefore of reservist forces, the US dollar rocketed to 20-year highs early on Wednesday.

Prior to the Federal Reserve’s upcoming decision to raise interest rates again aggressively, which is anticipated later on Wednesday, the dollar was already strong. The news helped the dollar gain 0.5% against a basket of the most important international currencies, reaching its highest level since 2002. Investors frequently view the US dollar as a safe-haven asset, and this perception of risk is sometimes exacerbated by geopolitical conflict. Bonds and other safe-haven assets, like gold, were also rising in value.

The euro fell in early trading to as low as $0.9885. In addition, the British pound, which last week fell to a 37-year low versus the dollar, was down to $1.1345. Asian markets reversed Tuesday’s rebound and fell once more.

On fresh supply fears, oil prices spiked substantially, with benchmark Brent up over 2.5% to over $93 per barrel and US West Texas Intermediate (WTI) futures up to $86.29.