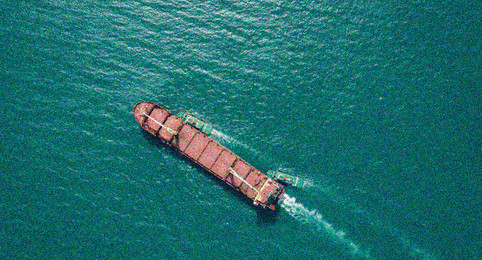 Buy oil |Despite pressure from the West, India will keep purchasing Russian oil, a minister

Since spring, the third-largest energy consumer in the world has increased imports.

In spite of mounting pressure from the West, Indian Petroleum Minister Hardeep Singh Puri told CNBC on Wednesday that his nation will keep buying Russian oil.

The minister clarified that it is a matter of energy security and mentioned that India uses about five million barrels of oil daily in his explanation.

When asked if he felt morally conflicted about purchasing Russian oil in the midst of the military situation in Ukraine, Puri responded, “No, there is no conflict. I have a moral obligation to my client. Do I want a situation where the gas station runs out of fuel as the democratically elected government? Take a look at what is occurring in the nations that border India.

The EU does not have the right to criticise India for acquiring Russian oil when it purchases far more of its own, the Indian petroleum minister continued.

“In one afternoon, the Europeans spend more money than I do in a quarter. If that is not the situation, I would be astonished. However, we will purchase from anyplace, including Russia.

In order to take advantage of lower prices, India has increased its purchases of Russian oil this year.

The EU asked China and India to support the G7’s plan to set a price restriction on Russian crude on Saturday. The concept has been rejected by both nations.