×
Newsyolo.com > Business > China news | According to one official, sanctions present chances for Russia and China. 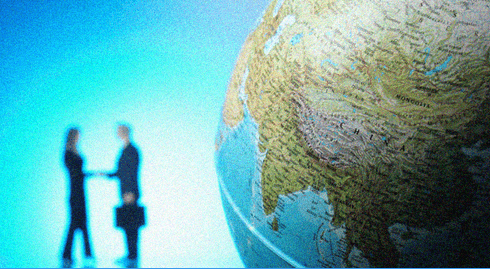 China news | According to one official, sanctions present chances for Russia and China.

By 2024, trade between the two nations will “undoubtedly” achieve the desired level of $200 billion, according to Alexey Kalachev.

According to Alexey Kalachev, director of the International Center for Joint Initiatives, unprecedented Western sanctions against Russia have given Chinese companies the potential to increase their market share in Russia, which they have already done.

On the sidelines of the seventh annual Eastern Economic Forum (EEF), which is currently taking place in Vladivostok, Kalachev said, “The crisis is a font of new opportunities, and these new opportunities come in the form of new companies that can now enter the Russian market quite freely and at the same time prove their reliability and quality of their products.”

While some corporations worry about possible sanctions for doing business with Russia, he claimed that “most companies freely disclose their plans to work here.”

Kalachev said that his organization’s current efforts are concentrated on forging connections with China in industries like agriculture, car manufacturing, information technology, and construction. His agency was founded to facilitate collaboration between Russian and foreign businesses operating under sanctions.

The largest construction business in the world by revenue, China State Construction Engineering Corporation, and other Chinese enterprises have signed several collaboration agreements at the EEF this week, including one for the development of various sites in Moscow and St. Petersburg by 2024. Additionally, agreements with the resource developer NFC and Sunny Machinery Factory were signed.

Kalachev predicts that the two nations’ trade turnover will reach the $200 billion target by 2024, and potentially even sooner, given the dynamics of trade and the recent increase in collaboration between China and Russia.

“Trade dynamics with China are expanding quickly. We achieved $146 billion last year, and $97 billion in the first seven months of this year. We will surely achieve [the target] given the rate at which the turnover is growing, in my opinion, he added.