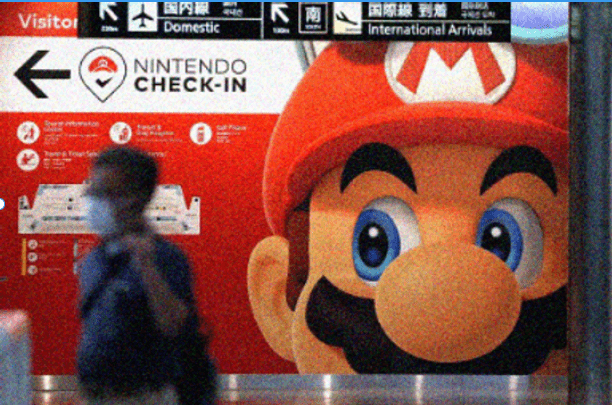 Nintendo’s profit increased 28% year on year in the April-June quarter due to strong demand for its games, though console sales were hampered by a semiconductor shortage.

TOKYO, Japan (AP) — Nintendo’s profit increased 28% year on year in the April-June quarter due to strong demand for its games, though console sales were hampered by a semiconductor shortage.

The Japanese video game company behind the Super Mario and Pokemon franchises reported a profit of 118.9 billion yen ($895 million) in the most recent quarter, up from 92.7 billion yen in the same period in 2021.

Other game developers, such as Sony Group Corp., automakers, such as Toyota Motor Corp., and other manufacturers have been harmed by shortages of the chips that power most modern products.

While those supply chain disruptions are primarily the result of the pandemic, game companies saw a significant increase in demand as a result of COVID-19, which had people stuck at home and turning to games for entertainment. That surge in sales is fading as pandemic precautions ease.

Hit games like “Animal Crossing: New Horizons” have also boosted console sales. “Nintendo Switch Sports,” which sold 4.84 million units, and “Mario Strikers: Battle League” were among the games that were released and performed well during the last quarter.

For the fiscal year, the company expects to sell 21 million Switch machines. According to Nintendo, over 100 million people used the Switch in the last year.

The company maintained its profit forecast for the fiscal year ending March 2023 at 340 billion yen ($2.6 billion).