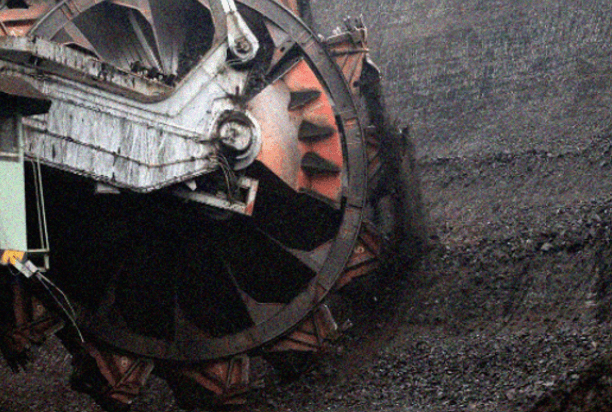 To help the nation secure its electricity supply in the face of Russia’s conflict in Ukraine, the Czech Republic has decided to abandon plans to suspend mining in a crucial black coal region.

(AP) PRAGUE — To help the nation safeguard its power supply in the face of increasing demand and the energy shortage brought on by Russia’s war in Ukraine, the Czech Republic has decided to reconsider plans to suspend mining in a crucial black coal region.

The state-owned OKD firm will continue its mining operations in the northeastern Czech Republic at least through the end of next year, with an examination to be done on a potential extension until 2025, according to finance minister Zbynek Stanjura.

The initial plans intended for mining to end there this year, but Stanjura claimed that “demand for black coal is immense.”

Threatening European climate goals, some other European Union nations are switching back to coal in place of decreased Russian natural gas deliveries. Along with its gas cuts to France, Poland, Bulgaria, and other EU nations, Russia has reduced gas deliveries to nations like Germany, Italy, and Austria.

According to Roman Sikora, the chief executive of OKD, the Czech company intends to mine 1.3 million metric tonnes of black coal in 2023.

It will mostly be employed for power production and home heating. In the Czech Republic, coal-fired power stations produce close to 50% of the nation’s electricity.

The decision was made after the European Union decided to start banning Russian coal in August due to the conflict in Ukraine and as it seeks to cut the bloc’s links to Russia in the energy sector.

By 2033, the Czech Republic’s government wants to completely phase out coal use in energy production while increasing its reliance on nuclear energy.