×
Newsyolo.com > Business > Columbus ohio | Ohio State receives approval to use “The” as a trademark for merchandise. 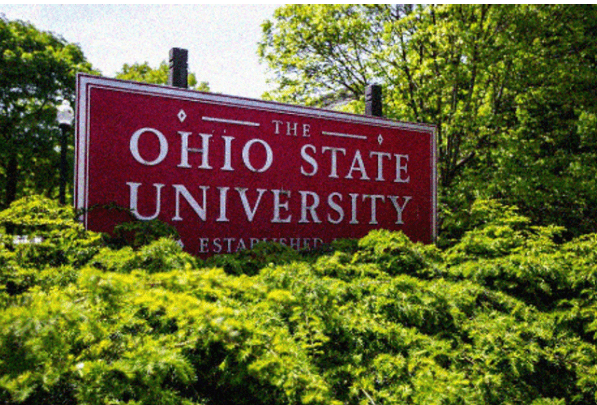 Columbus ohio | Ohio State receives approval to use “The” as a trademark for merchandise.

The case to trademark “The” was won by Ohio State University.

The university’s request was granted by the U.S. Patent and Trademark Office on Tuesday. The university claims that it permits Ohio State to manage the use of “The” on branded items connected to and marketed through collegiate and sports channels, such as T-shirts, baseball caps, and hats.

According to Ben Johnson, senior director of media and public relations at Ohio State, “THE has been a rallying cry in the Ohio State community for many years, and Buckeye fans who buy official Ohio State clothing fund student scholarships, libraries, and other university programs.” He mentioned that the university’s licensing and trademark program brings in more than $12.5 million annually, which goes toward student scholarships and educational initiatives.

In August 2019, Ohio State began its trademark registration process after fashion retailer Marc Jacobs had already applied to the term a few months earlier. In August 2021, the business and the university came to an agreement allowing both sides to utilize the branding.

The trademark looked to be utilized in a “merely decorative manner” and as an “ornamental feature,” not as a trademark that would distinguish the products from those of others, according to the patent office, which rejected Ohio State’s initial application.