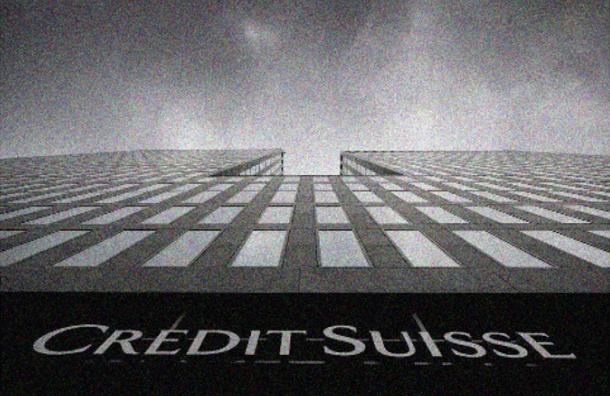 Credit Suisse was fined more than $2 million by a Swiss court for failing to stop money laundering associated with a Bulgarian criminal group more than 15 years ago.

A/P ZURICH — A Swiss court said on Monday that Credit Suisse had been fined more than $2 million for failing to stop money laundering associated with a Bulgarian criminal organization more than 15 years prior.

The court also ruled that deposits opened with Credit Suisse that was connected to the criminal organization and were worth more than $12 million should be seized.

A further $19 million in compensatory damages are owed to the bank. Due to internal problems at the bank, which the court claimed had facilitated money laundering, the court ruled that this amount could not be seized.

The second-largest bank in Switzerland behind rival UBS, the Zurich-based Credit Suisse bank, announced it will appeal the ruling.

A former employee of Credit Suisse who, according to the prosecution, helped the company keep that $19 million out of the hands of the courts was also found guilty; however, the former employee’s fine and 20-month term were postponed.

The anonymous former bank employee, according to the prosecution, assisted in carrying out transactions for the group between July 2007 and December 2008 “despite the existence of specific indicators as to the unlawful origin of the monies,”

For actions carried out between May 2005 and January 2009, two Bulgarian citizens were also found guilty of involvement in a criminal organization and aggravated money laundering.

The length of time since the alleged offenses were allegedly committed, according to the courts, was a factor in suspending the sentences and fines for some of the defendants.

In February, Credit Suisse announced that it had lost 2 billion Swiss francs ($2.2 billion) in the fourth quarter, capping off “a year of challenges” that included losing bets on a hedge fund, setting aside money for legal expenses, and accounting adjustments brought on by the company’s over 20-year-old acquisition of a U.S. investment bank.

After a series of losses damaged its reputation, the bank introduced a new strategy in the latter part of last year.