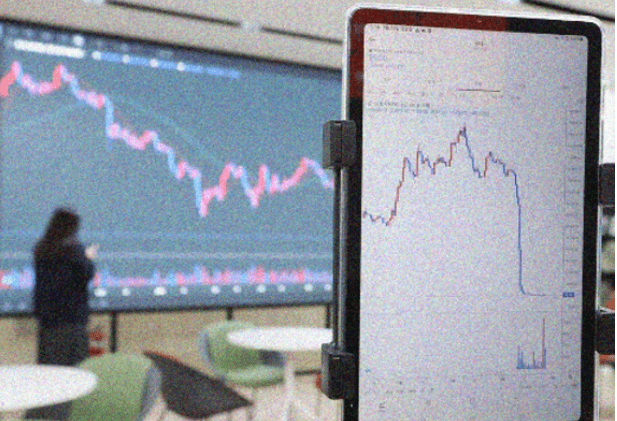 To further their investigation into the $40 billion collapse of Terraform Labs’ cryptocurrency, which devastated traders worldwide, South Korean authorities have banned dozens of Terraform Labs associates from leaving the country.

To ascertain whether the business engaged in fraud or broke financial laws before the collapse of its digital currencies, TerraUSD and Luna, in May, the Seoul Southern District Prosecutor’s Office announced Wednesday that it intended to summon them for questioning.

The office did not identify the individuals subject to the one-month travel ban, although they may include current and former employees as well as developers. To protect their ongoing investigation, prosecutors declined to offer more information.

Former Terraform developer Daniel Hong tweeted a copy of a government letter stating that he was prohibited from leaving the country until July 19. Stop asking me why I couldn’t make it to NYC, friends. The reason is that the Korean government today placed a departure ban on all former @terra money employees, Hong wrote in a tweet.

An estimated 280,000 South Korean investors were impacted by the failure of TerraUSD and Luna, created by Terraform Lab’s Stanford-educated co-founder Do Kwon, while also sparking wider unrest in the worldwide cryptocurrency market.

As a “stablecoin,” TerraUSD was created to avoid sharp price volatility by being tied to stable assets like the U.S. dollar. However, once the stablecoin plummeted considerably below its $1 peg in May, the holders of TerraUSD and its floating sister currency, Luna, saw their market value disappear by about $40 billion.

After receiving allegations from numerous investigators, South Korean prosecutors opened the probe last month. Kwon, who is allegedly in Singapore and is being accused of exaggerating the stability of his currencies, might be called to account.

The fall of TerraUSD and Luna, according to research released earlier this month by the Bank of Korea, was a significant contributor to the global currency market’s more than 40% decline from late last year, when its market value topped $2.3 trillion. The recent increase in the U.S. Federal Reserve’s benchmark interest rate to combat inflation has also aided in the decline by driving away investors from risky assets, according to the bank.