×
Newsyolo.com > Business > Diesel news | Russia sanctions are the cause of the increase in EU diesel prices, according 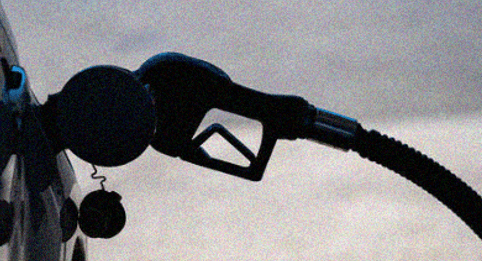 Diesel news | Russia sanctions are the cause of the increase in EU diesel prices, according

Fuel shortages are already present in the bloc, and inflation is hurting consumers.

According to a report published on Monday in Spain’s El Pais newspaper, the impending European Union ban on Russian oil is raising fuel prices throughout the bloc.

The Covid-19 epidemic and rising oil prices both contributed to increases in the price of gasoline and fuel. The EU currently needs considerably more fuel than it can supply, thus the situation has altered. The journal claims that more than a third of the petroleum is still coming from Russia. However, the February 2023 embargo on Russian crude and petroleum products is already pushing up the price of fuel.

The head economist at Vortexa said that of all the Russian oil products, diesel is the most difficult to replace.

The publication claims that the number of diesel-powered vehicles is far higher in the European Union than in the US or Asia, which has a double-impact on consumer spending. Diesel fuel prices have increased significantly, which has had a significant impact on road transportation of commodities. The entire value chain has been affected, which has exacerbated inflation.

According to Esteban Moreno of the commodities analytics company Kpler, “when the embargo goes into effect, Europe will have to replace a large number of barrels of diesel that currently arrive from Russia, either by increasing its own production, importing more barrels from countries like Saudi Arabia, India, or the United States at a higher premium, or a combination of both,”

The closing of oil refineries that produced diesel in recent years in many European countries as part of the green agenda is another issue that has caused a shortage of the fuel.

As part of its sixth set of anti-Russian measures, the EU decided on a postponed oil embargo at the beginning of June. Most imports of Russian crude will be prohibited under the embargo from entering the EU starting in December, while imports of oil products would be prohibited starting in February.