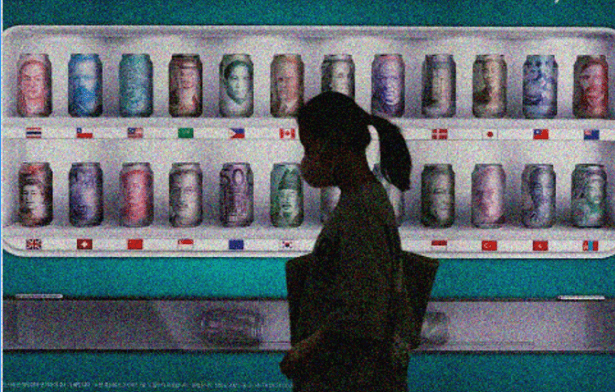 Asian markets sank for a third day on Friday as concerns over a potential global recession increased in response to unusually hefty interest rate increases by the Federal Reserve and other central banks to contain inflation.

(AP) BEIJING — Asian markets sank for a third day on Friday as concerns over a potential global recession increased in response to additional rate hikes by the Federal Reserve and other central banks to combat persistent inflation.

Shanghai, Hong Kong, Sydney, and Seoul all said no. Oil prices dipped a bit. Due to a holiday, Japanese marketplaces were closed.

Following rate increases by the central banks of Turkey, the Philippines, Britain, and Switzerland, Wall Street’s benchmark S&P 500 index declined for a third straight day on Thursday. On Wednesday, the Fed increased its benchmark rate for a fifth time this year and made clear that there will be more increases to come.

According to a study by Oanda’s Edward Moya, “global stocks are struggling as the globe thinks rising rates will lead to a much sooner and perhaps more severe global recession.”

Investor concerns that the Fed and other central banks would be willing to tolerate a significant slowdown in economic activity to control prices are reflected in the selling.

Some argue that evidence of a slowing U.S. economy should convince the Fed to abandon its intentions to raise interest rates further. However, Fed chair Jerome Powell stated on Wednesday that if necessary, the Fed will maintain higher rates for a prolonged period to bring inflation back to its 2% target.

Consumer inflation in the United States decreased from its peak of 9.1% in July to 8.3% in August. However, core inflation, which excludes volatile food and energy costs to provide a clearer picture of the trend, increased from July’s 0.3% increase to 0.6% over the previous month. That suggested there was still significant upward price pressure.

The benchmark rate for many consumer and corporate loans was raised by the Fed on Wednesday to a range of 3% to 3.25%. It published a projection indicating that it anticipates the benchmark rate to be 4.4% by the end of the year, which is one full point higher than anticipated in June.

On the New York Mercantile Exchange’s computerized trading platform, benchmark U.S. crude fell 21 cents to trade at $83.28 per barrel in the energy sector. On Thursday, the contract increased 55 cents to $83.49. The international oil benchmark Brent crude fell 28 cents to $89.25 a barrel in London. The previous day, it increased by 63 cents to $90.46.