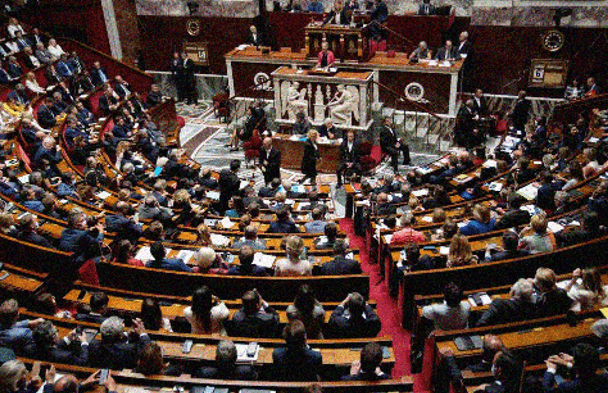 Edf business | Electricity giant EDF will be nationalised by the French government.

In light of the energy situation that has been made worse by Russia’s invasion of Ukraine, French Prime Minister Elisabeth Borne has announced that the government intends to nationalize French electrical company EDF.

One of the largest electricity generators in the world, the corporation today has 84% state ownership. Shares of EDF, which lately had a string of nuclear plant shutdowns and other issues, surged in response to the news.

In her first significant speech to the French parliament, Borne outlined the aims of her government and emphasized the need for complete control over power production and performance. “In light of the fallout from the war (in Ukraine) and the enormous challenges ahead, we must protect our sovereignty… I hereby reaffirm the state’s aim to own the entire capital of EDF for this reason.

The news came at a time when France and Europe are frantically searching for alternative energy sources to lessen their reliance on Russian oil and gas amid worries about a winter energy crisis.

The large fleet of nuclear reactors operated by EDF in France is beset by several technical and non-technical issues. Reactors of the new generation are decades behind schedule and vastly over budget.

EDF, which provides services to millions of clients in France and several other nations, had 84.5 billion euros in revenue and 5.1 billion euros in profits last year. In the early 2000s, a portion of it was privatized.

Investors appear to anticipate that the government will offer a premium to purchase the remaining equity, as seen by the increase in the price of EDF’s shares. The shares reached their highest point ever in 2007 but have subsequently fallen by 90%, dropping even lower than the price at which the French government sold EDF to the public in 2005 as part of a European Union-led privatization drive.

France, which depends more on nuclear power than any other nation for its electricity, made significant investments in nuclear energy during the 1970s oil shocks.

But during the past few months, a succession of reactor shutdowns for maintenance and inspections forced EDF to continually lower its production projections. Investigations are being conducted on several reactors that have pipe corrosion issues.

The nationalization decision, according to Borne, was made as part of a plan to establish “energy sovereignty” and forge “a stronger France in a more independent Europe.”

We can no longer rely on Russian oil and gas, she warned. Nuclear and renewable energy sources will help us regain our independence.