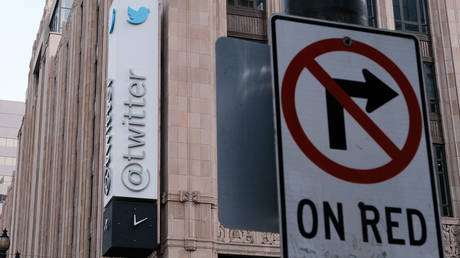 Trump and Alex Jones were barred from returning, but Babylon Bee and Jordan Peterson were

The Babylon Bee, a satire website whose suspension sparked Elon Musk’s interest in Twitter, Canadian psychologist Jordan Peterson, liberal comedian Kathy Griffin, and other accounts that had been “permanently suspended” earlier this year were all reinstated by Twitter’s new owner on Friday.

Trump, a former US president, is still currently prohibited, and Musk has rejected calls to reinstate InfoWars host Alex Jones.

Musk stated on Friday that “Trump’s decision has not yet been made,” adding that “Kathie [sic] Griffin, Jorden [sic] Peterson & Babylon Bee have been reinstated.”

Musk also explained that “negative/hate” tweets will be demonetized and “deboosted,” adding that Twitter’s new policy will be “freedom of speech, but not freedom of reach.” However, he made it clear that this only applies to specific posts, not the author’s account.

After Musk took over Twitter, Griffin was banned for impersonating him by changing her account name. She then insulted Musk using the account of her deceased mother. The Democrat activist had been momentarily suspended by the previous administration for continuing to promote her infamous “decapitated Trump” image.

For “deadnaming” a transgender actor, which Twitter policy at the time deemed to be “hateful conduct,” Peterson’s account was locked in June. The Babylon Bee was banned in March after making light of a prominent transgender Biden administration official as their “Man of the Year,” using the same standard.

The Tesla and SpaceX billionaire, a fan of the website, purchased a sizable stake in Twitter following the Bee ban and later made an all-cash offer to purchase the social media network.