×
Newsyolo.com > Business > Energy companies in Austria are hit with a hefty windfall tax 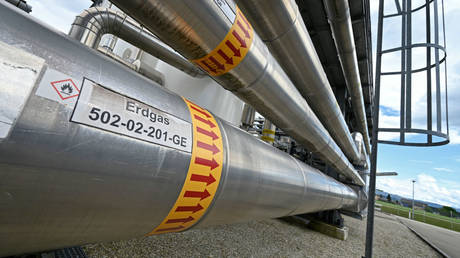 Energy companies in Austria are hit with a hefty windfall tax

In addition to regular taxes, a levy of 40% of excess profits is planned.

At a press conference on Friday, Vice Chancellor Werner Kogler and Finance Minister Magnus Brunner announced that the Austrian government intends to enact a new windfall tax on energy companies.

According to the announcement, the levy will be 40% of oil and gas companies’ excess profit.

According to Kogler, the government will base the tax on the average profit a company made between 2018 and 2021. 40% of the current profit will be taken as a windfall tax if it is more than 20% above this average. Companies will ultimately forfeit 65% of these profits, Kogler continued, as the corporate tax on these profits will continue to be due.

He added that the levy is reduced from 40% to 33% if a company can demonstrate that it is investing in renewable energy.

Along with the new windfall tax on oil and gas companies, excess profits will also be taxed on power providers. According to Kogler, utility companies will be subject to a 90% tax rate on any profits that exceed €180 per megawatt-hour.