×
Newsyolo.com > Business > Energy news | German industry could decline, according to The Economist. 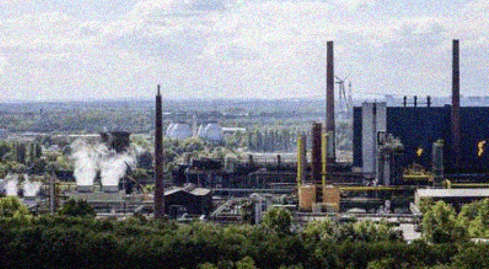 Energy news | German industry could decline, according to The Economist.

The nation’s industrial sector is put to a severe test by rising energy prices.

According to a media report, BDI President Siegfried Russwurm stated that “the substance of our industry is under threat” and added that many businesses were finding the situation to be “toxic.”

The association estimates that the cost of gas has increased tenfold and the cost of electricity has already increased fifteenfold for the coming year. According to reports, the nation’s industry, which has been compelled to restrict production capacities, used 21% less gas in July than it did in the corresponding month in 2021.

According to reports, nearly 10,000 bakeries in post-war Germany are struggling more than ever since the price of the energy and gas required to heat ovens and operate kneading equipment has skyrocketed.

According to the BDI poll of 600 medium-sized businesses, almost one in ten delayed or reduced output due to high input costs, and more than nine out of ten stated that the rising costs of energy and raw materials are a major problem.

According to reports, one in five companies is thinking about moving some or all of their production overseas. Larger businesses that employ energy-intensive production methods, such as chemical or steel producers, may relocate abroad to compete with rivals from nations with cheaper energy costs.

According to Holger Schmieding, the chief economist of private bank Berenberg, 3% of Germany’s energy-intensive companies may leave the country if energy prices stay high for a while.