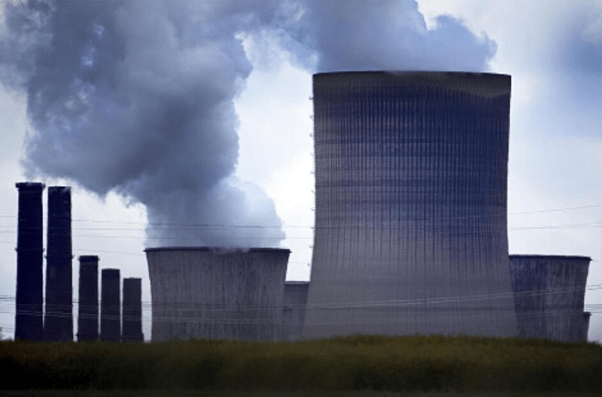 Despite growing concerns about a disruption in Russia’s gas supplies, the German government insists that it is still dedicated to its 2030 target of eliminating coal as a source of electricity.

A/P BERLIN — Despite growing concerns about a reduction in Russia’s gas supply, the German government stated Monday that it still intends to achieve its objective of eliminating coal as a source of electricity by 2030.

For what it claimed were technical reasons, Russia’s Gazprom announced last week that it was drastically cutting supply through the Nord Stream 1 pipeline to Germany. The German government claims that the action seems to have political undertones.

The most extensive Dutch natural gas field will be shut down in 2023 or 2024, the government of the neighboring Netherlands said on Monday, despite Moscow’s reductions in gas deliveries to parts of Europe. However, coal-fired power plants will once again be allowed to run at total capacity to conserve gas that would otherwise be burned to generate electricity.

Since the government wants to switch to sustainable energy to reduce greenhouse gas emissions, it has been gradually ceasing to allow coal-fired power plants to operate at more than 35% of their capacity.

Climate and Energy Minister Rob Jetten urged businesses and families to take all reasonable steps now to limit their gas use to avoid shortages in the winter. He added that the risk of doing nothing was “very great.”

Because the gas extraction triggered tremors that damaged thousands of homes in the northern region of Groningen, the Netherlands has recently drastically reduced the amount of gas it pumps from the gas field there.

In its coalition agreement late last year, the three-party administration of German Chancellor Olaf Scholz pledged to finish the phase-out of coal “preferably” by 2030.

A spokeswoman for Habeck’s ministry responded on Monday when asked how much of that is now in question, saying “the coal exit in 2030 isn’t wavering at all.”

In our opinion, it is more crucial than ever that it occurs in 2030, said spokesman Stephan Gabriel Haufe addressing reporters in Berlin.