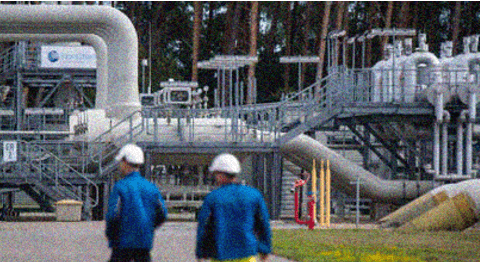 According to Nikolay Shulginov, Russia won’t export oil and gas to any nation if it participates in the proposed “price cap” plan.

Energy Minister Nikolay Shulginov has reaffirmed that Russia will not provide natural gas and oil to any nation for less than market value, rejecting the “price cap” proposal put forth by EU officials as an effort to impose a “cartel deal” on Moscow.

Without a doubt, we won’t sell below cost or at a loss. That’s not feasible. There is a cartel plot against us with this. Such an attitude toward us will undoubtedly not be tolerated, the minister said on Rossiya-1 on Sunday.

According to Shulgin, the plan will raise already skyrocketing energy prices even further. The EU leadership is unaware of what it

They are no longer conscious of their actions. Only aggravating their a situation,” Shulginov remarked.

Russia has frequently warned that it will not provide electricity at discounted rates to any nation that implements such a plan. The EU leadership is still making an effort to pass the gas price ceiling proposal.

The European Commission prepared recommendations on steps to combat rising energy prices earlier this week, which the member states of the bloc’s energy ministers will debate. One of the recommendations is to set a price restriction on Russian natural gas. A price restriction should apply to all gas providers selling to the bloc rather than just Russia, some EU governments said in earlier media reports.

Peter Szijjarto, the foreign affairs minister for Hungary, said on Friday that the group has so far been unable to reach consensus on the cap.