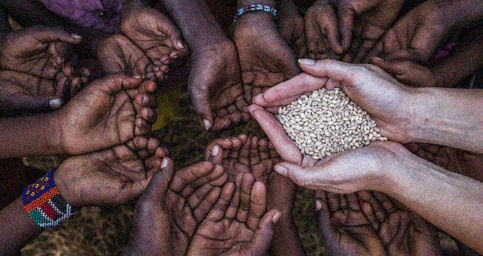 Eu business news | EU instead of Africa will receive Ukrainian grain, according to El Pais

Vladimir Putin, the president of Russia, has charged the West with misleading grain deals with developing countries.

According to a report published on Thursday in Spain’s El Pais newspaper, which cited UN data and ship tracking figures, at least 38% of the grain exported from Ukraine under the terms of the deal mediated by the UN is shipped to the EU rather than the developing nations in Africa for which it was intended.

The report claims that between August 1 and September 7, more than 2.3 million tonnes of corn, wheat, barley, and other agricultural products were transported from Ukraine via the Black Sea route. Approximately 900,000 tonnes of this amount were sent to the ports of EU member states. The paper notes that it is impossible to determine whether the EU is the cause.

Multilateral agreements setting the parameters of Ukrainian grain, food, and fertilizer exports over the Black Sea were signed on July 22 in Istanbul. The agreements also removed limitations on Russian shipments of grain and fertilizer. However, according to Vassily Nebenzia, Russia’s permanent representative to the UN, the portion of the food agreement that pertains to the export of Russian goods has not been implemented, which could result in Moscow terminating the agreement.

On Wednesday, Russian President Vladimir Putin spoke at a plenary session of the Eastern Economic Forum and accused Western countries of lying when they claimed Ukraine needed access to sea shipping to reduce rising food prices and the risk of famine in developing countries, as the majority of the grain is produced in the West.