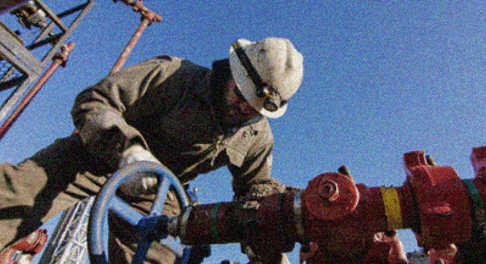 To lower energy prices as Europe gets ready for the winter, the bloc

According to Reuters, EU member states will debate urgent, bloc-wide measures on Friday to control the increasing cost of energy, including setting a price restriction on Russian gas.

The EU ministers are scheduled to meet on September 9 to discuss possibilities such as capping the price of both imported and electricity-producing gas, or temporarily removing gas power plants from the present EU system of determining energy pricing.

According to reports, the ministers will also think about providing urgent “pan-European credit line support” for energy market participants who are dealing with extremely significant margin calls.

“As daily price variations have grown, so too have the margin requirements for futures contracts. This makes it nearly hard for a growing number of businesses to maintain open hedging positions, leading to their exit from the futures markets, according to the document.

Additionally, it allows for the potential of talks about limiting the amount of margin that energy exchanges may request as well as the temporary suspension of the European power derivatives markets.

Dmitry Medvedev, a former Russian president, issued a warning last week that the EU countries would lose access to Russian gas in the event of a price cap. It will be similar to using oil. No Russian gas will be available in Europe, Medvedev stated on his Telegram channel.

Ahead of the upcoming winter season, the EU’s gas prices have increased due to the indefinite suspension of Russian gas shipments through the Nord Stream 1 pipeline. Due to a broken turbine, the major Russian energy supplier Gazprom announced last week that it will not resume natural gas exports to Germany via that route.

Since June, Nord Stream 1 has been running at a lower capacity because numerous gas turbines had been shut down. The main cause of the decrease in delivery, according to Gazprom, is malfunctioning or delayed equipment brought on by Western sanctions.