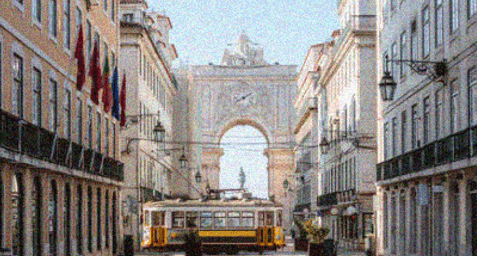 The Publico newspaper reported on Sunday that ten Russian citizens who asked for Portuguese “golden visas,” which grant residence permits in exchange for investment, have been denied.

As part of EU sanctions placed on Moscow due to its military campaign in Ukraine, the country outlawed Russians from receiving golden visas altogether.

At the time, Portugal has given Russians 431 “golden visas,” including seven since the start of 2022. Since the introduction of the golden visa scheme, the nation has purportedly received investments totaling €277.8 million. It is believed that 51 resident cards for Ukrainians were obtained for €32.5 million (US$33).

In the world, there are more than 60 schemes that offer citizenship or residency rights in exchange for investment. Several EU nations, including Greece, the Czech Republic, and Malta, stopped their programmes following the start of the operation in Ukraine. The minimum investment requirement for the golden visa was increased from €250,000 ($253,800) to €500,000 ($507,600) by the Greek government.

The Baltic nations and Poland said earlier this week that starting on September 19, they will no longer let access to Russian tourists with Schengen visas. Travel for humanitarian reasons is exempt from the general restriction.

The EU has so far only agreed to suspend the simplified visa system with Russia; it has not yet reached a consensus on a total embargo. The action is anticipated to make it more challenging for Russians to obtain Schengen visas, but not impossible.

Portugal believes that the main goal of the sanctions regime should be to punish the Russian military-industrial complex but not the Russian population. Portugal will take part in any future discussion on the matter at the European level.