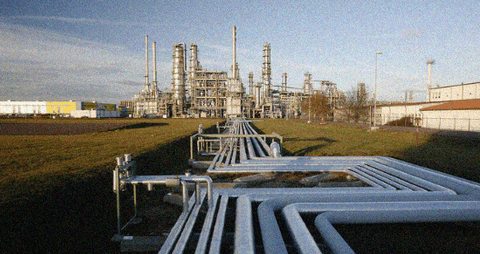 Crude supplies to Europe were temporarily halted due to previously banned transfers.

According to the Russian pipeline company Transneft, Brussels has given the go-ahead for an authorized bank to make direct payments for oil transportation to Europe via Ukraine.

Transneft spokesman and presidential adviser Igor Demin said to Prime news outlet on Tuesday that the regulator in Brussels had informed our bank, through whom we make required transportation payments, that they permit us to make all payments until the end of the year.

Due to Russia’s inability to pay transit fees as a result of sanctions, Ukraine’s UkrTransNafta stopped the transit of Russian oil to Europe through the Druzhba pipeline in August.

Transneft claimed that while it attempted to transmit the payment on July 22, the European correspondent bank declined to carry out the transaction, citing sanctions, and six days later, the monies were returned to the company’s account. Hungary, Slovakia, and the Czech Republic—the countries who received the fuel—were consequently obliged to cover the cost of the passage on their own.

Unlike petroleum delivered by sea, Russian pipeline oil is not subject to EU sanctions.