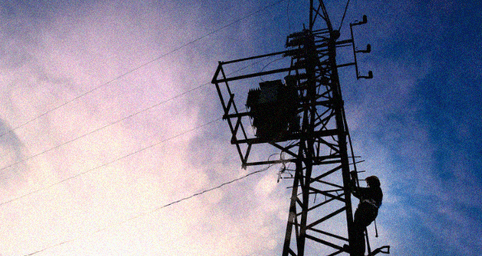 The nation wants to join the European electrical grid.

According to Taras Melnichuk, a government delegate to the Rada, Ukraine, and Russia have ended their agreement over the running of their respective energy networks.

The Integrated Power System, which also consists of Russia and Belarus, once included Ukraine. According to reports, the agreement required the nations to coordinate the planning of parallel operation of their power grids and assure the proper technical condition of electrical networks.

Late in February, Ukraine conducted a trial run by temporarily cutting its connection to the Russian power grid and joining a grid that covers much of continental Europe. The power grid of Ukraine was successfully synced with the Continental European Power System on a trial basis, according to ENTSO-E, a transmission system operator association established in Belgium that represents dozens of transmission system operators in Europe.