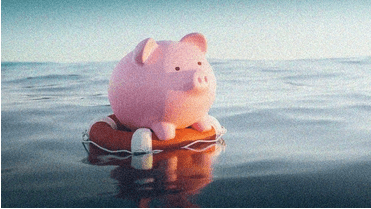 In the face of sanctions, the action tries to ensure economic stability.

The government of Russia said on Thursday that it has added 551.4 billion rubles ($9.5 billion) to its reserve money for emergency spending.

The government stated, referring to the Western sanctions imposed on Russia by the US, the EU, and other countries in retaliation for Moscow’s military operation in Ukraine, that “the funds will be used in part to implement measures aimed at ensuring the stability of economic development in the conditions of external constraints.”

You can use the government’s reserve money for unplanned expenses that aren’t covered by the state budget. The fund’s resources are used to address pressing societal issues. The money was utilized for social benefits and to mitigate the effects of the Covid-19 outbreak the previous year.

The increase in reserves resulted from higher profits from oil and gas exports, which despite Western sanctions are bringing in hundreds of millions of dollars each day to the budget.

In May, the government contributed 791.6 billion rubles, or more than $13 billion, to the fund.