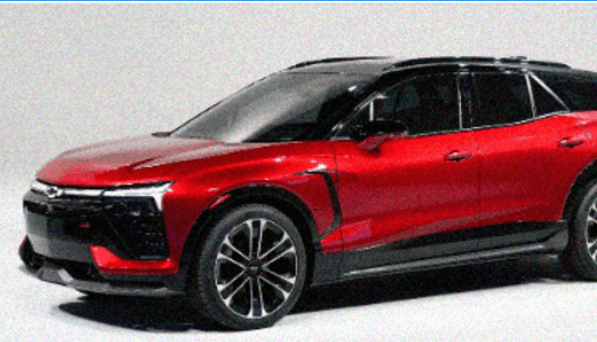 Ev credit | The EU claims that the US electric vehicle tax credit may violate WTO rules.

According to the European Union, a new U.S. tax credit plan aimed at encouraging Americans to buy electric vehicles may discriminate against European producers and violate international trade rules.

A tax credit of up to $7,500 could be granted under the Inflation Reduction Act, which is nearing final approval in the United States Congress. To qualify, electric vehicles must have a battery made in North America from minerals mined or recycled on the continent.

“The European Union is deeply concerned by this new, potential trans-Atlantic trade barrier,” said Miriam Garcia Ferrer, a spokeswoman for the European Commission. “We believe that it is discriminatory, that it favours foreign producers over domestic producers.”

“Of course, this would be incompatible with the WTO,” she explained. The commission is the EU’s executive branch, and one of its duties is to conduct trade with the rest of the world on behalf of the bloc’s 27 member countries.

Tax credits, according to the commission, are “an important incentive to drive demand for electric vehicles” and, ultimately, to help reduce greenhouse gas emissions. “However, we must ensure that the new measures are fair,” the spokeswoman said.

The goal of the US requirement is to encourage domestic manufacturing and mining, build a strong battery supply chain in North America, and reduce the industry’s reliance on overseas supply chains that could be disrupted.

However, the commission is deeply concerned about the tax credit plan’s domestic U.S. content and assembly requirements, claiming that this only benefits certain mineral-rich countries at the expense of EU products exported to America.

According to the commission, EU subsidy schemes are available to both domestic and foreign producers.