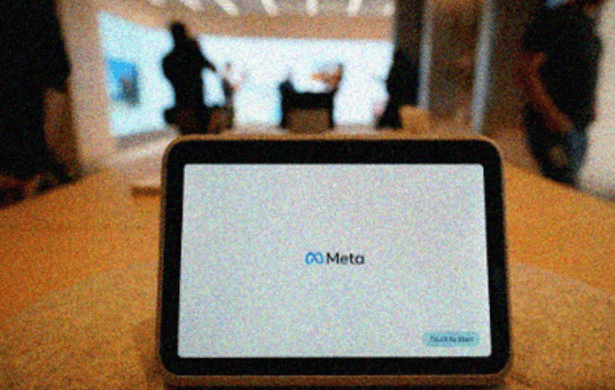 The parent company of Facebook and Instagram, Meta, reported its first revenue fall in company history on Thursday due to a decline in ad expenditure as the economy deteriorates and as rival TikTok’s competition grows.

According to a FactSet poll, analysts were anticipating earnings of $2.54 per share on revenues of $28.91 billion.