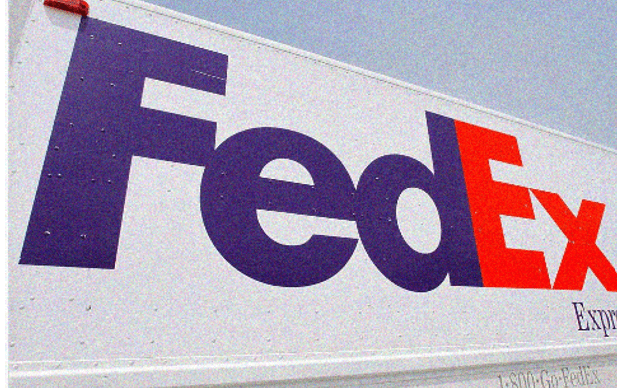 FedEx is cutting costs due to a decline in its international package delivery business by closing retail locations and corporate buildings and delaying the hiring of new employees.

FedEx announced on Thursday that it is cutting costs by closing corporate offices and retail locations and delaying the hiring of new employees as a result of a decline in the demand for its international package delivery service.

The Memphis, Tennessee-based corporation issued a warning that it is likely to fall short of Wall Street’s profit projection for the fiscal first quarter that concluded on August 31. It also stated that it anticipates the current quarter’s business circumstances to deteriorate even more due to a decline in global volume.

Following the announcement, its stock dropped more than 16% in after-hours trade.

Raj Subramaniam, CEO of FedEx, stated in a statement that “global volumes decreased as macroeconomic indicators notably deteriorated later in the quarter, both internationally and in the U.S.” “We are acting quickly to overcome these obstacles, but first-quarter results are below our expectations given the pace at which conditions changed.”

Challenges in Europe and poor economic trends in Asia particularly harmed the company’s FedEx Express operation, which resulted in a $500 million revenue shortfall for the division. In contrast, FedEx Ground’s revenue came in approximately $300 million below the company’s expectations.

The company’s results were also hampered by high operational costs, according to FedEx.

In response, it announced that it would reduce expenses by eliminating more than 90 FedEx Office sites as well as five corporate offices, delaying new recruitment, and operating fewer aircraft.

Less than three months ago, the corporation released an estimate for its earnings for the current fiscal year.

FedEx now anticipates adjusted profits per share of $3.44 and sales of $23.2 billion for the three months ended August 31. According to FactSet, the analysts’ consensus estimate for adjusted earnings per share was $5.14 and revenue was $23.6 billion.

FedEx will meet its financial goals for the fiscal year 2025, according to Subramaniam.