×
Newsyolo.com > Business > Gas news | Germans are being urged to turn off the heat in their offices this winter in order 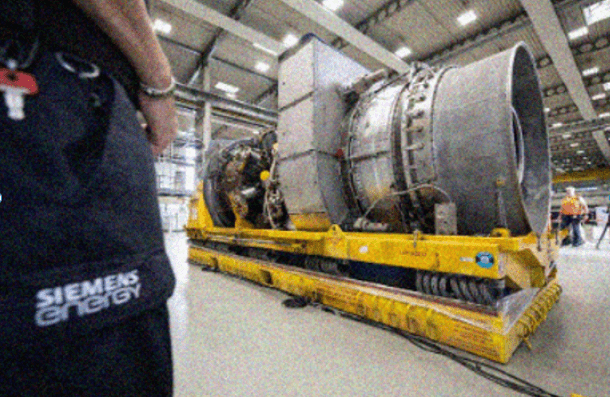 Germany’s economy minister has advised businesses and public institutions to keep their offices at no higher than 19 degrees Celsius (66.2 degrees Fahrenheit) this winter to help reduce the country’s natural gas consumption.

Germany, the European Union’s largest economy, is attempting to wean itself off of Russian natural gas in response to Moscow’s attack on Ukraine. However, Germany imports more Russian gas than many other EU countries. Russia has already cut off gas exports to several EU countries, and officials fear that Moscow will use the gas exports as a political weapon to reduce sanctions against Russia — or even cut off exports to Europe entirely in the winter when demand is highest.

While the EU’s 27 member states have pledged to cut their gas consumption by 15% from August to the previous five-year average, Economy Minister Robert Habeck says Germany must cut its consumption by 20%.

Habeck also proposes prohibiting the heating of non-commercial private pools, turning off heating in public building common areas such as foyers, and turning off lights on public billboards between 10 p.m. and 6 a.m.