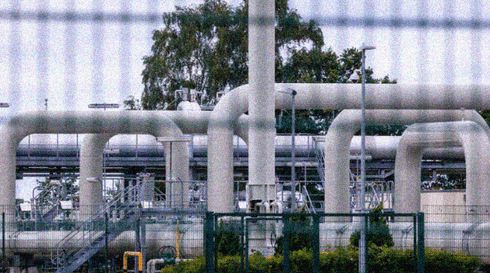 At an emergency meeting on Friday, the EU’s energy ministers were unable to agree on a price restriction for Russian gas, according to Peter Szijjarto, the foreign minister of Hungary.

The European Commission prepared recommendations on strategies to combat rising energy prices earlier this week, which the energy ministers were to examine. The idea to set a price cap on Russian pipeline gas was one of them. The plan, however, was opposed by certain member nations and received little support at the meeting on Friday, according to Reuters, which cited two unidentified diplomats. It was previously reported that several EU nations thought a price ceiling should apply to all gas imported into the bloc rather than just Russia.

Before the conference, Szijjarto claimed in a Facebook video that the planned price ceiling on Russian gas is against both European and Hungarian interests.

“Russian gas supplies would stop immediately if price limitations were to be applied only to Russian gas. It doesn’t require a Nobel Prize to understand it, he cautioned.